A lot of sump pumps are big, iron things, with wide intakes and the ability to move a great deal of water very quickly. Some others are smaller, made of sturdy and waterproof plastic. The problem with these big, powerful pumps is that they often won’t even notice a smaller amount of water. All pumps require a minimum amount of build up head pressure, so they pump water and not just air. A half-inch of standing water may not be as damaging as a foot, but it can be inconvenient and lead to problems just as urgent. The Little Giant is a great pump, powerful enough to deal with smaller amounts of water quickly and efficiently.

Condensing water heaters and other, similar appliances often have water collections that have to be removed on a regular basis. Emptying them by hand is often inconvenient and tiring, and forgetfulness can cause many problems, from ruined floors to mold and mildew. The Little Giant is designed to handle these problems automatically. It has both a manual switch, and an automatic float arm that will turn the pump on when the water has reached a certain depth.

The manufacturer’s specifications say the pump is able to draw 50 gallons per hour up a height of 5 ft. Some users have said that it preforms adequately drawing water up even slightly higher. However, like most pumps, helping the Little Giant out by putting it below the water source being pumped dry is often a good idea. Allowing gravity to help the pump out will increase its effectiveness and lifespan.

The Little Giant has a half-gallon holding tank, which is filled by three inlet holes. It has a barbed check valve to prevent water leaking back into the holding tank. Some customers have reported that the barbed area of the check valve, where a hose is connected, can sometimes have a poor seal. In this case, using a hose clamp or other similar device to create a better seal will solve this problem.

The Little Giant is an electric pump that plugs into a standard household outlet. The length of the cord is 6 feet. Ideally, an outlet would be placed close enough for the pump to plug directly into it. However, if it is necessary to use an extension cord, use a heavy duty one rated for outdoor use that has the third ground plug.  The pump is most has long-term use, and is in place for months at a time if not longer. In these cases, an extension cord is not advisable.

Many sellers will offer a one-year warranty for parts and materials, though few customers have had a need to take advantage of this offer.

This pump is popular for use where small amount of water are removed on a regular basis. The Little Giant is designed for use in HVAC systems, such as air conditioners and condensing water heaters. It works best in that capacity, though some have found it works well in other, similar situations.

Click here to look at pricing on Amazon and get the best deal on the Little Giant VCMA-15ULS 554405 VCMA Series Automatic Condensate Removal Pump. 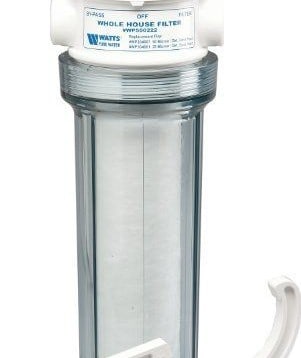 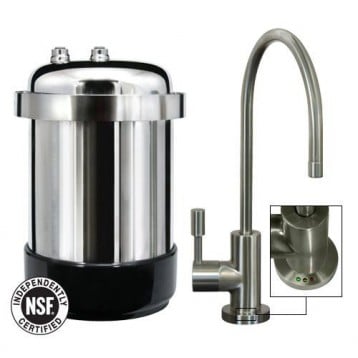 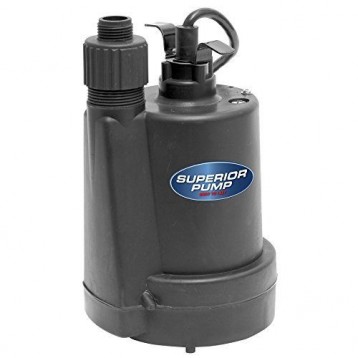 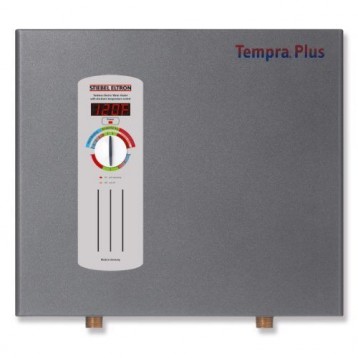 As an Amazon Associate I earn from qualifying purchases. Some links may be affiliate links. I may get paid if you buy something or take an action after clicking one of these.